Drug Testing is a common issue in the workplace. Drug Testing, in the field of employment, is done for a variety of reasons. There are Pre-Employment Drug Tests, there are Random or Periodic Drug Tests, and there are Drug Tests after industrial accidents.

When there is an industrial accident, there are two types of Drug Tests that can occur. There can be a Drug Test taken immediately after the work injury. There can be drug testing done as part of the industrial treatment for the injury.

Is there any advice for Employees?

Drug Testing after a Work Accident, Why is it Important?

The affirmative defense, however, is difficult to prove. While a Drug Test may be positive with respect to particular drugs, the Employer must prove that the intoxication was the cause of the injury. The fact that a drug test is positive does not necessarily mean that the employee was intoxicated and that such intoxication caused the injury. 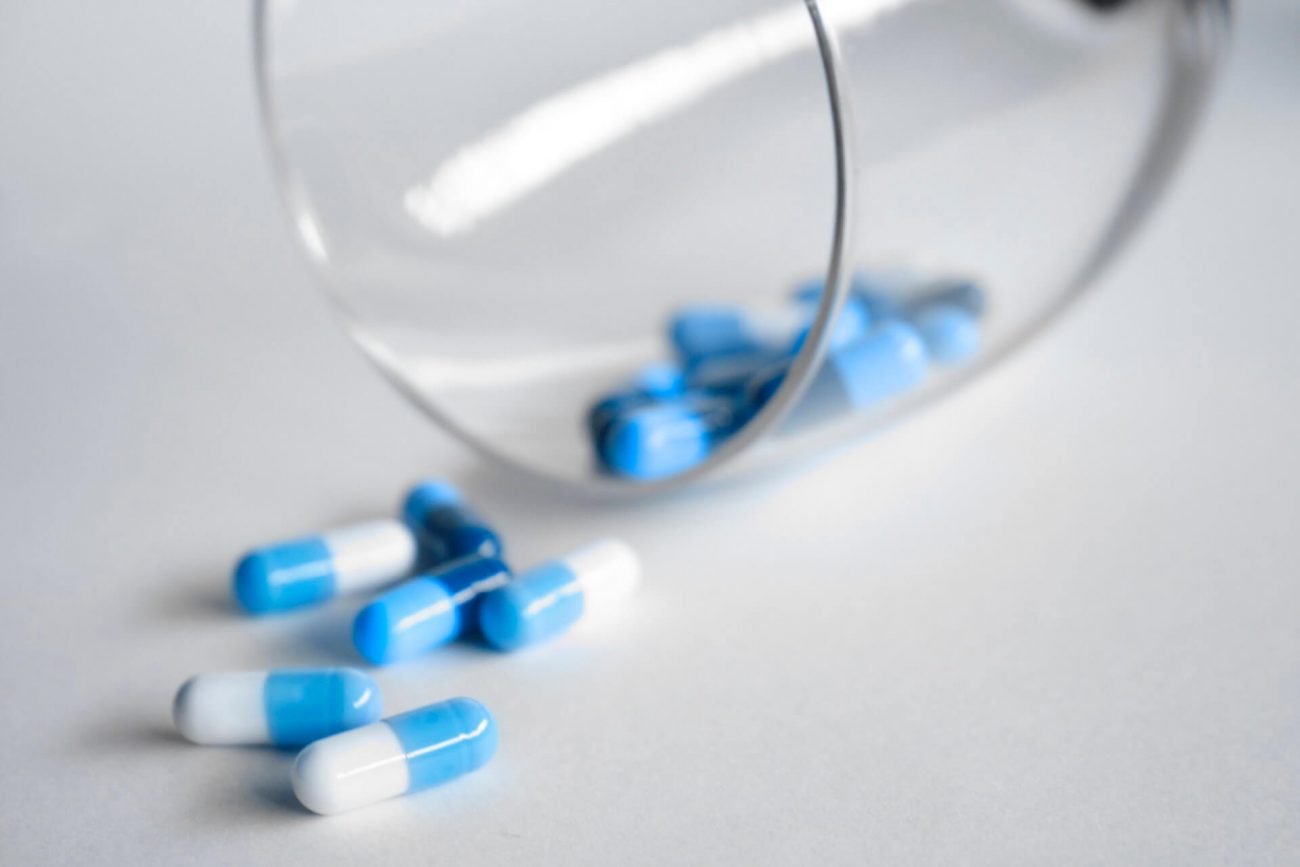 Why is Drug Testing done during the course of Industrial Medical Treatment?

California Workers’ Compensation Law allows for physicians to employ drug testing as part of the treatment protocol. In California, there is the Medical Treatment Utilization Schedule provides the rationale for drug testing.

An Injured Worker’s conduct or past can trigger a doctor requesting drug testing. Drug testing may be ordered when the physician sees a number of thing occurring: multiple unsanctioned escalation in dose, lost or stolen medications, frequent visits to the pain center or emergency room, family members expressing concern about the patient’s use of opioids, excessive number of calls to the clinic, family history of substance abuse, past problems with drug and alcohol, history of legal problems, higher required dose of opioids for pain, dependence on cigarettes, psychiatric treatment history, or reporting fewer adverse symptoms from opioids.

How Can Drug Tests Differ?

Drug tests can be in a variety of forms. Some Drug Tests can look for certain medications being present. Here is an actual Drug Test which was looking for result concerning two specific medications. 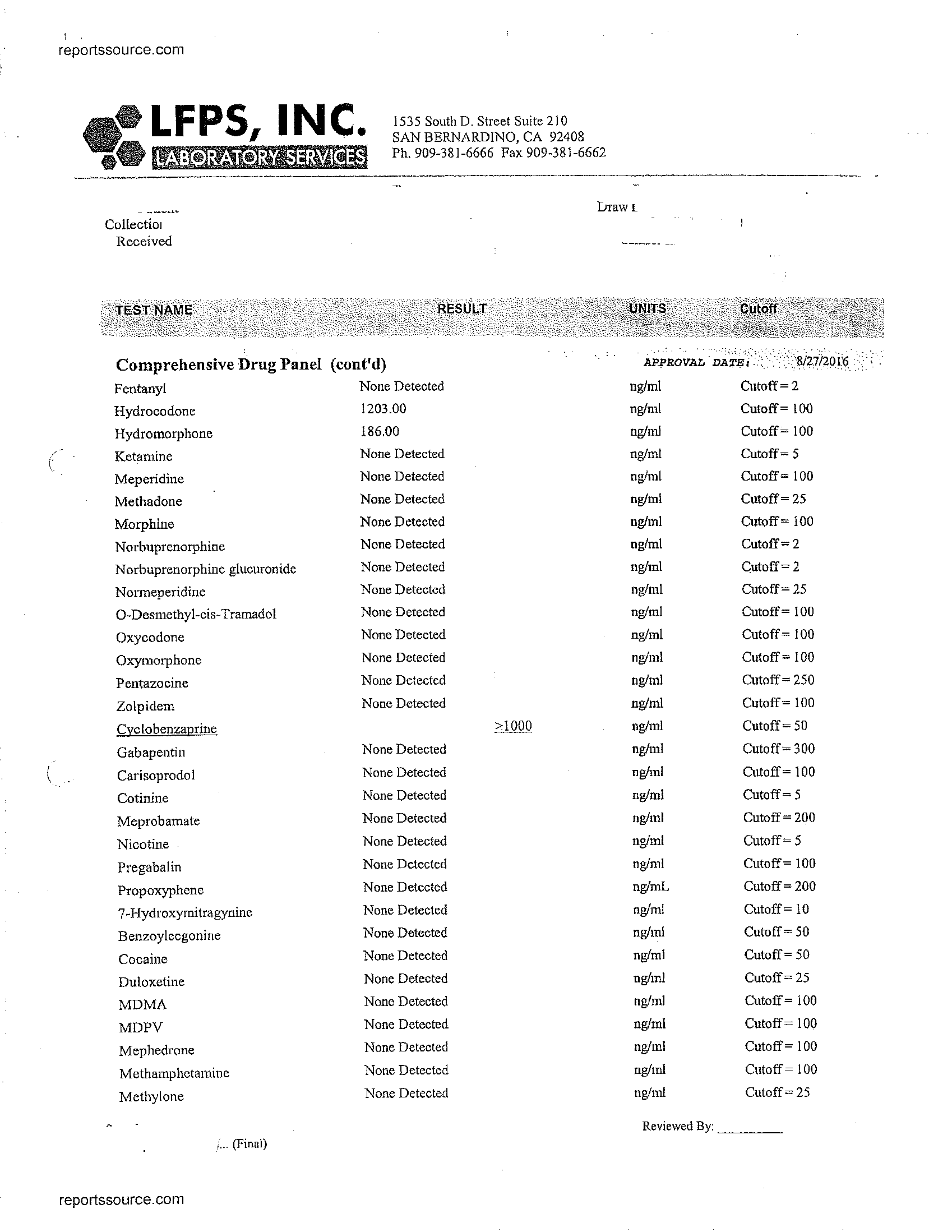 Does the fact that a Physician ordered Drug Testing mean that it will occur?

No. Drug testing is considered part of medical treatment which is subject to Utilization Review. This means that the request for drug testing is subject review by the insurance company and its approval before it is done.

Why is Drug Testing a concern for Injured Workers?

Drug Testing provides results concerning a variety of drugs. This testing may give rise to information that the Insurance carrier can use in the defense against Injured Worker’s claim. The drugs on the test may impact the case concerning credibility, i.e. the worker denied taking the drugs that they tested positive for, causation, i.e. the worker may be taking street drugs such as meth which impacts their emotional state, or non-industrial drugs taken may have a causative effect on industrially claimed illness or disease.

Is there any advice for Injured Workers concerning Drug Tests with respect to Workers’ Compensation cases?

If you would like a free consultation with a workers comp attorney regarding workers compensation drug testing, please contact the Law Offices of Edward J. Singer, a Professional Law Corporation. They have been helping people in Central and Southern California deal with their worker’s compensation cases for 25 years. Contact us today for more information.