Home» Blog » I have a Psychiatric Workers’ Compensation Claim…

In order to obtain a Psychiatric Permanent Disability Percentage, an Injured Worker must obtain a permanent disability rating. A rating is obtained via an evaluation of the injured worker by a mental health practitioner. Generally, in California Workers’ Compensation Law, Psychiatrists or Psychologists are the medical providers who evaluate Injured Workers for Psychiatric Injuries. Treating Psychiatrists and Psychologists are also allowed to make this evaluation.

With respect to a Psychiatric Permanent Disability, the evaluators will make the assessment as to whether (a) there is a permanent disability; and (b) the amount of it.

The State of California has a publication on how to rate injuries. It is called the SCHEDULE FOR RATING PERMANENT DISABILITIES (2005.) It notes that “[r]ating Psychiatric Impairment .. shall be evaluated by the physician using the Global Assessment of Function (GAF) scale…”

What is a GAF Score?

A GAF Score refers to a numeric scale that is used by mental health practitioners. It is called the Global Assessment of Functioning. The evaluator rates subjectively the social, occupational, and psychological functioning of the individual. The scores range from 100 to 1. A score of 100 would be that of someone who is normal or high functioning. A score of 1 would be for someone who is not healthy and is severely impaired. In making an assessment, the practitioner is asked to not include impairment of functioning due to physical or environmental limitations.

Further, there are two scores that are made. One is made for symptom severity. The other one is for functioning severity.

What are the Items that are looked at to evaluate Functioning Severity? 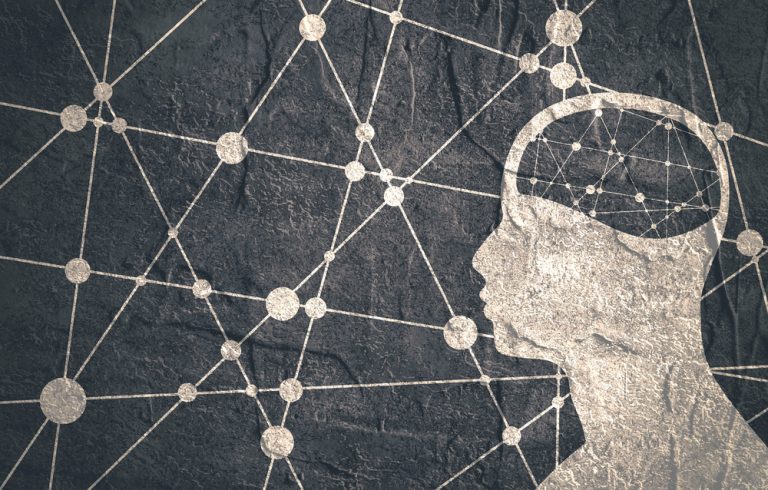 The following is a list of the items that can be used to evaluated functioning. I have taken the liberty to organize them in a way to offer a better understanding. This list is not intended to be a complete and comprehensive list as to what is evaluated.

What are the items that are looked at to evaluate Symptom Severity?

How is the Evaluator Instructed to Assign a Score?

Per the SCHEDULE, the evaluator is to follow four steps:

“STEP 1: Starting at the top level of the GAF scale, evaluate each range by asking “is either the individual’s symptom severity OR level of functioning worse than what is indicated in the range description?”

STEP 2: Keep moving down the scale until the range that best matches the individual’s symptom severity OR the level of functioning is reached, whichever is worse.

STEP 3: Look at the next lower range as a double-check against having stopped prematurely. This range should be too severe on both symptom severity and level of functioning. If it is, the appropriate range has been reached (continue with step 4). If not, go back to step 2 and continue moving down the scale.

STEP 4: To determine the specific GAF rating within the selected 10 point range, consider whether the individual is functioning at the higher or lower end of the 10 point range. For example, consider an individual who hears voices that do not influence his behavior (e.g., someone with long-standing Schizophrenia who accepts his hallucinations as part of his illness). If the voices occur relatively infrequently (once a week or less) a rating of 39 or 40 might be most appropriate. In contrast, if the individual hears voices almost continuously, a rating of 31 or 32 would be more appropriate. (b) Global Assessment of Functioning (GAF) Scale Considers psychological, social, and occupational functioning on a hypothetical continuum of mental health illness. Do not include impairment in functioning due to physical (or environmental) limitations.”

The following is the GAF Score outline scale. This is the actual scale which the evaluators will reference when assigning the Score.

How is the Score translated into a Whole Person Disability percentage?

First, prior to viewing this, it should be understood that the rating manual provides for a DFEC adjustment to the score. In other words, the number provided below is a raw score which will then be adjusted higher. Note: Scores of 70 or above amount of no Whole Person Impairment.

The following is the conversion chart in the Rating Manual.

If you would like a free consultation regarding workers’ compensation, please contact the Law Offices of Edward J. Singer, a Professional Law Corporation. They have been helping people in Central and Southern California deal with their worker’s compensation cases for 26 years. Contact us today for more information.