Many Law Enforcement and Safety Personnel, while performing their usual and customary duties, encounter experiences which can trigger PTSD. Post-Traumatic Stress Disorder, PTSD, is a Psychiatric Disorder which most likely would give rise to a workers’ compensation claim of injury and trigger eligibility for benefits.

This article is intended to discuss PTSD and the interplay it has for Law Enforcement and Safety Personnel and their right to benefits under the workers’ compensation system.

What is Post-Traumatic Stress Disorder (PTSD)? 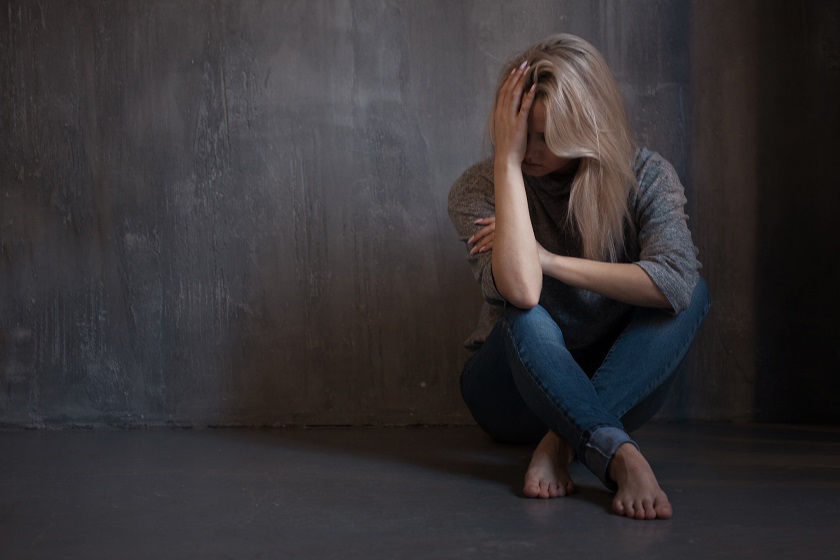 Post-Traumatic Stress Disorder is a mental disorder that can develop as a result of experiencing or witnessing a life-threatening event such as combat, a natural disaster, a car accident or a sexual assault.

How do you know if you are suffering from Post-Traumatic Stress Disorder?

This is the most important issue for Law Enforcement and Safety Personnel. It is quite common that individuals, in passing conversation, throw out the term PTSD with respect to their state of mind or well-being. While it may be true, for the purposes of obtaining compensation within the workers’ compensation system, it is important that the diagnosis is made by a mental health practitioner. It is a huge mistake to work on the assumption that you are suffering from the condition without seeking medical attention to assist and diagnose the condition. Later, in this article, I will discuss a famous workers’ compensation case for which that was the issue.

Therefore, if someone feels that they are suffering from PTSD, they should seek out a mental health practitioner for an assessment. This can be through your health insurance, your Employee Assistance Program or through an Industrial Medicine Physician.

What is the Diagnosis of Post-Traumatic Stress Disorder?

Per the Medical Unit of the State of California Industrial Relations, in a statement from 1997 concerning PTSD indicated that

“[c]ertain criteria must be met for the diagnosis of PTSD to be made. It is essential that the individual experience, witness or be confronted by an event(s) that involve actual or threatened death, serious injury or threat to the physical integrity of oneself or others. The individual must respond by experiencing intense fear, helplessness or horror. There are three symptom categories of PTSD: reexperiencing, avoidance and arousal. The individual goes on to re-experience the event through such things as intrusive recollections and disturbing dreams. Prominent symptoms include avoidance and numbing. Increased arousal is manifest through disturbance of sleep, hypervigilance, exaggerated startle responses and other symptoms. For acute stress disorder the disturbance lasts at least two days and for a maximum of four weeks whereas for PTSD the diagnosis can be made where symptoms are present for more than one month. The disorder causes distress or impairment in social, occupational or other areas of functioning. If the duration of symptoms is less than three months the condition is deemed acute. If three months or longer, then the descriptor of chronic is appropriate. Delayed onset PTSD occurs when symptoms make their appearance six months or longer after the recognizable stressor.

Examples of traumatic exposures provided in DSM-IV include but are not limited to exposure to combat, violent personal assault, kidnapping, hostage situations, terrorist attacks, torture, concentration camp incarceration, disaster situations, severe automobile accidents or diagnosis with a life-threatening illness. It should be noted that the stressors can be sudden, circumscribed and singular or they may be cumulative and repetitive. Either an individual can be responding to a single hold-up or a series of bank robberies, for example. Natural as well as man-made and intentional trauma can result in features of PTSD. Guilt amongst survivors of serious trauma situations may be a predominant theme. A pre-existing psychiatric disorder or a history of significant trauma, whether related to the current event or not, has been associated with risk of a more severe reaction to a current traumatic exposure.”

What are the Consequences of Post-Traumatic Stress Disorder?

Are Some People, in General, More Susceptible to PTSD?

Yes. Studies have shown that certain individuals have a higher rate of PTSD. There are differences with respect to Age, Gender and Prior Exposure.

Are there Higher Risks of PTSD for Law Enforcement and Safety Personnel for PTSD?

Yes. The prevalence of PTSD among police, fire, and emergency service workers ranged from 6%-32%. There is an overall prevalence rate of 4% for the general population. Post-traumatic Stress Disorder Int J Occup Environ Med. 2012 Jan;3(1):2-9.

Are there Differences in the Incidence of PTSD based upon Gender for Law Enforcement Personnel?

Yes. Male and Female Safety Personnel act differently with respect to how they respond to stress that can trigger PTSD. In summary, the frequency of several traumatic events was associated with higher PTSD scores in women, while the recency of seeing victims of assault was associated with higher PTSD scores in men. PTSD Symptoms Among Police Officers: Associations With Frequency, Recency, And Types Of Traumatic Events, Int J Emerg Ment Health. 2013 ; 15(4): 241–253

What are the Symptoms of PTSD?

There are four types of PTSD symptoms: (1) Re-living the Moment, (2) Avoidance of Situations, (3) Negative Changes in Beliefs and Feelings, and (4) Feeling Keyed Up.

What Treatment is available for PTSD? 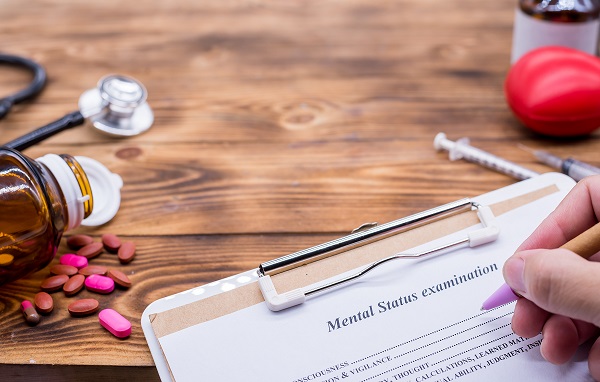 Is there any Labor Code Section assisting Injured Workers who suffer from Post-Traumatic Stress Disorder?

The Labor Code offers a lower threshold for proving psychiatric injury in some circumstances. It provides that “employees whose injuries resulted from being a victim of a violent act or from direct exposure to a significant violent act, the employee shall be required to demonstrate by a preponderance of the evidence that actual events of employment were a substantial cause (35-40 percent) of the injury.” See Labor Code Section 3208.3(b)(2)

While this section may apply to Post-Traumatic Stress Disorders, it is not a guarantee. Careful analysis and medical opinion are needed to satisfy this section. What the definition of a “victim,” “direct exposure,” and “a significant violent act” are issues which can be subject to litigation.

Is there Case Law concerning PTSD?

Case Law is important to be aware of concerning workers’ compensation claims. It tells Injured Workers about what issues insurance companies contest against workers with respect to various conditions. The following are some cases involving Safety/Law Enforcement Personnel and PTSD.

Arising out of and in the Course and Scope of Employment: In one of the most famous workers’ compensations cases, a Correctional Officer was denied benefits. It was reported that “an agreed medical examiner (Dr. Kimmel) submitted a 38-page report in which he concluded that there was “no historical or clinical evidence of any post-traumatic stress disorder,” Power vs. WCAB 1986 Cal. Wrk. Comp. LEXIS 3141.

Again, this case is so important for Injured Workers believing that they have PTSD. There should be historical and clinical evidence of the condition in order to prevail before the WCAB. Further, a particular evaluating doctor, an Agreed Medical Examiner, can carry great weight with respect to their opinions before the WCAB. If that doctor’s opinion is negative towards finding PTSD, there is a significant likelihood that an Injured Worker will not succeed in proving their PTSD case before the WCAB.

Arising out of and in the Course and Scope of Employment (Retirement Case): In a retirement case, one of the main issues litigated was that the retirement board’s physician found that the Applicant, a Fireman, did not suffer from Post-Traumatic Stress Disorder. Applicant’s doctor, however, indicated to the contrary. Glenn vs. City of Inglewood 61 Cal. Comp. Cases 228, 1996 Cal. Wrk. Comp. LEXIS 3048 (Note: Applicant prevailed)

Death Case: Thompson vs. CDC 2014 Cal.Wrk.Comp P.D. Lexis 698 (Noteworthy Case), the WCAB found a death case industrial. It involved the suicide of a Correctional Officer who was suffering from Post-Traumatic Stress Disorder.

As an Injured Worker, Where Can I Get Advice?

If you would like a free consultation regarding workers’ compensation, please contact the Law Offices of Edward J. Singer, a Professional Law Corporation. They have been helping people in Central and Southern California deal with their worker’s compensation cases for 26 years. Contact us today for more information.

Mr. Singer provided me a free consultation. He took his time and explored all of the issues which concerned me. He provided me a gameplan to deal with my legal issues. I am much appreciative.