Home» Blog » Valley Fever and Workers’ Compensation: What You…

What is Valley Fever?

Per the CDC, Valley Fever is an infection caused by a fungus that lives in the soil. About 10,000 U.S. cases are reported each year, mostly from Arizona and California. Valley Fever can be misdiagnosed because its symptoms are similar to other illnesses. Valley Fever is also called coccidioidomycosis. If you live or work in Bakersfield, Kern County or the Central Valley, you are at risk for Valley Fever.

How is Valley Fever Caused?

Per the CDC, the fungus that causes Valley Fever, Coccidioides, is found in the southwestern United States, parts of Mexico and Central America, and parts of South America. The fungus has also been found in south-central Washington State.

How Can You Get Valley Fever?

People can get Valley Fever by breathing in the microscopic fungal spores from the air in these areas. Valley Fever does not spread from person to person.

Can there be outbreaks of Valley Fever?

Per the CDC, although most cases of Valley Fever are not associated with outbreaks, Valley Fever outbreaks linked to a common source do occasionally occur, particularly after events that disturb large amounts of soil. Past outbreaks have occurred in military trainees, archeological workers, solar farm workers, and in people exposed to earthquakes and dust storms.

Is there a particular part of California for which Valley Fever is present?

Yes. Kern County, which contains the City of Bakersfield, has a significant amount of Valley Fever infections. In 2016, there were 6 Kern County residents killed and 1905 others were infected. 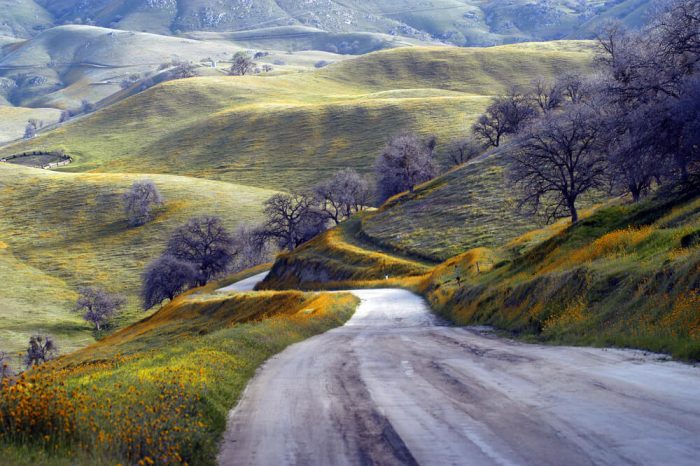 What are the common symptoms of Valley Fever?

Per the CDC, many people who are exposed to the fungus never have symptoms. Other people may have flu-like symptoms, including: fatigue (tiredness), Cough, Fever, Shortness of breath, Headache, Night sweats, Muscle aches or joint pain, and Rash on upper body or legs. The symptoms of Valley Fever can be similar to those of other common illnesses, so patients may have delays in getting diagnosed and treated.

What treatments are there for Valley Fever?

For many people, symptoms will go away without any treatment, after weeks or months. Healthcare providers prescribe antifungal medication for some people to try to reduce symptoms or prevent the infection from getting worse. People who have severe lung infections or infections that have spread to other parts of the body always need antifungal treatment and may need to stay in the hospital.

Why should Valley Fever be taken Seriously as a Workers’ Compensation Injury?

There are multiple statistics of importance:

Who is at risk for Valley Fever?

Anyone who lives in or travels to an area where the fungus lives in the environment can get Valley Fever. Valley Fever can affect people of any age, but it’s most common in adults ages 60 and older. Certain groups of people may be at higher risk for developing the severe forms of Valley Fever, such as: people who have weakened immune systems, for example, people with HIV/AIDS, have had an organ transplant, are taking medications such as corticosteroids or tumor necrosis factor (TNF) inhibitors, pregnant women, people who have diabetes, and people who are black or Filipino.

Can Valley Fever be work-related?

Yes. Industrial causation of Valley Fever mainly deals with the nature of extent of injured worker’s exposure to the fungus in the work environment. There are a number of reported cases in which Valley Fever was found to be industrial. These include Asr Constr. v. Workers’ Comp. Appeals Bd.(2016); Travelers Prop. Cas. Co. of Am. v. Workers’ Comp. Appeals Bd. (2015) and ABM vs. WCAB (2002).

What should you do to protect yourself?

If you have Valley Fever symptoms and have been in areas where the fungus is common, you should consult a doctor and get tested. If you believe that there is a work-related component to this exposure, the injury should be reported as industrial. Evaluation and treatment would be done to your employer on an industrial basis. If an Injured Worker believes that the Valley Fever may be work-related, it is strongly recommended that the worker file a claim form with his or her employer.

With more than 25 years of expertise in defending workers’ rights, the Law Offices of Edward J. Singer, A Professional Law Corporation, is here to assist. We are your trusted workers’ compensation attorney for addressing questions or issues. Please do not hesitate to contact our Los Angeles offices.