The time of day that you work can have an impact on your health. There are many workers who work either rotating shifts or night/graveyard shifts. Workers who have spent sustained periods at these shifts may develop a variety of medical problems. These problems may be claimed as the basis for a workers’ compensation claim.

Per the Foundation, most people who work shifts will experience some difficulty with these symptoms—for example waking up after fewer than 7-9 hours of sleep or feeling drowsy while on the job. For people with shift work disorder, however, this is an ongoing problem that continually causes symptoms and starts to interfere with work or family life.

Shift work can cause or contribute many medical problems. “There is strong evidence that shift work is related to a number of serious health conditions, like cardiovascular disease, diabetes, and obesity,” says Frank Scheer Ph.D., a neuroscientist at Harvard Medical School and Brigham and Women’s Hospital in Boston. Also, shift work has been implicated in stomach problems and depression. 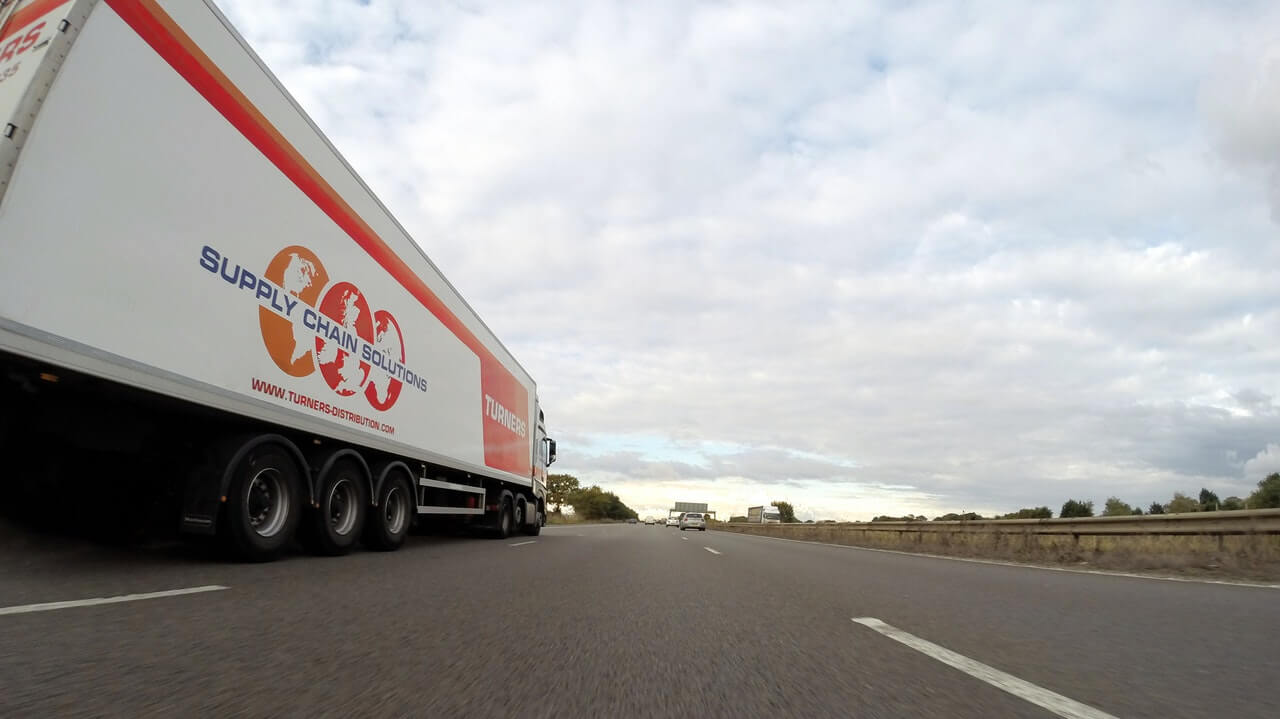 What if I had the medical condition before I started the night shift?

In California, the aggravation or acceleration of the pre-existing condition or disease is a work-related injury upon which workers’ compensation benefits can be claimed. So, if you believe that your sleep-related medical conditions have worsened while performing shift work, you should consider filing a claim.

How do I prove that the medical conditions are related to Shift-Work?

In California, either Treating Doctors, Qualified Medical Evaluators, Agreed Medical Evaluators or Regular Physicians can opine on issues of medical causation. An examination of the worker, diagnostic testing, and a review of available medical records would be indicated to reach a conclusion.

If I file a Claim for injuries as a result of Shift Work Disorder and it is denied, Is that the end of my case?

Have Shift Work Disorder Injuries been litigated before the WCAB?

Yes. There have been several reported issues concerning shift-work disorders. The following are some examples: In one case, a psychological injury was claimed and the injury was found when there was substantial medical evidence that supported WCAB’s finding that effects of employer’s rotating shift schedule constituted actual events of employment that were predominant as to all causes combined of employee’s 2001 psychiatric injury. See E. & J. Gallo Winery, v. W.C.A.B. (2004) 69 C.C.C. 7. In another case, issues concerning work shift disorder were litigated. The medical condition of shift work disorder was not denied. There was a factual issue in dispute, however. The issue concerned whether in fact there was evidence to support the fact as to whether the employee had in fact worked shift work hours. Hubbard vs. UPS (2013) 2013 Cal.Wrk.Comp. P.D. Lexis 426.

If you would like a free consultation regarding workers’ compensation law, please contact the Law Offices of Edward J. Singer, a Professional Law Corporation. They have been helping people in Central and Southern California deal with their worker’s compensation cases for 26 years. Contact us today for more information.