Home» Blog » Who is an Employee in Workers’ Compensation?:…

Besides Workers’ Compensation, the issue of “who is an employee?” is a question which needs to be determined with respect to a variety of employment and contract rights. Recently, the California Supreme Court, in Dynamex vs. Superior Court (2018), reported on a Wage Order lawsuit. The Supreme Court applied an “ABC Rule” for determining “employment.” It is likely that this ABC Rule will be used to determine “employment” within California Workers’ Compensation Law.

California Workers’ Compensation Law has had a number of cases litigating the issues of “employment” and “who is an employee?” These questions come up frequently when “Independent Contractor” status is an issue.

Yes. Labor Code Section 3357 provides that “[a]ny person rendering service for another, other than as an independent contractor, or unless expressly excluded herein, is presumed to be an employee.” The issue of Independent Contractor however, remains open. 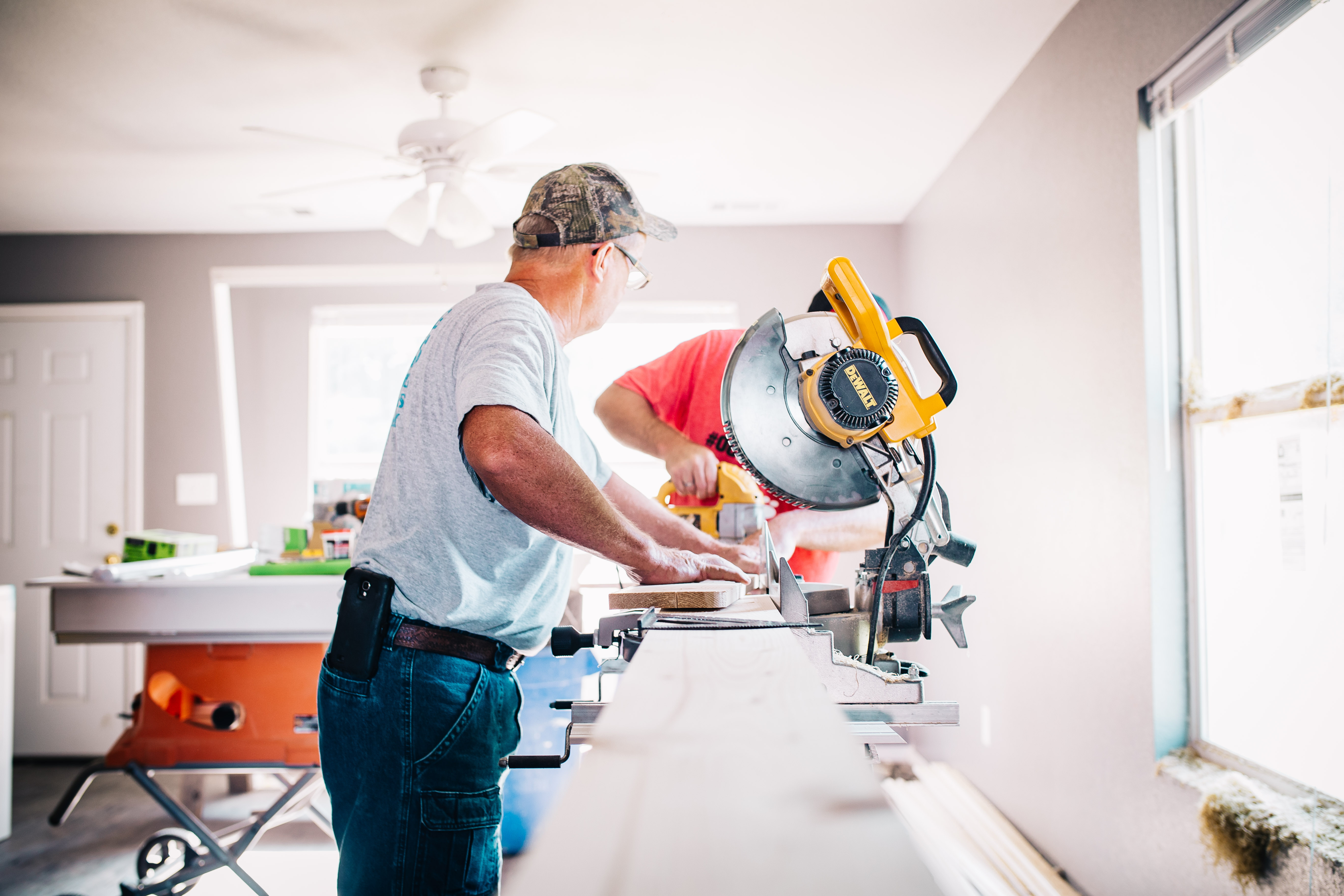 What is the ABC Rule Analysis?

In sum, the Supreme Court concludes that employment cannot be confirmed unless the hiring entity can establish:

(B) that the worker performs work that is outside the usual course of the hiring entity’s business, and

(C) that the worker is customarily engaged in an independently established trade, occupation, or business, the worker should be considered an employee and the hiring business an employer under the suffer or permit to work standard in wage orders.

The hiring entity’s failure to prove any one of these three prerequisites will be sufficient in itself to establish that the worker is an included employee, rather than an excluded independent contractor, for purposes of the wage order.” Dynamex vs. Superior Court (2018.)

What Section of the “ABC Rule” is of importance for an Injured Worker?

Section B of the Test will likely be the most pivotal. This prong of the rule looks to see if the worker is performing work that is outside the usual course of the hiring entity’s business. For example, a chef who works in a restaurant would be considered an employee. An accountant or lawyer who also does work for the restaurant may not. In sum, what you do for your employer and what their business is doing will most likely be the determining factor of whether you are considered an employee.

If there is an issue concerning whether I am an Independent Contractor or an Employee for the purposes of Workers’ Compensation Benefits, What should I do?

You should contact an attorney and prepare a factual analysis as to your employment status. This may include collecting evidence such as uniforms provided, pay checks, pay stubs, or any other means of payment for services rendered.

Photo by Annie Gray on Unsplash

Mr. Singer provided me a free consultation. He took his time and explored all of the issues which concerned me. He provided me a gameplan to deal with my legal issues. I am much appreciative.